World Council of Muslims for Interfaith Relations welcomes you. Thank you for visiting our website. Members of WCMIR are committed to fostering mutual understanding and friendly relations among people of different faiths.
We believe all human beings are created by the one God and differences of color, gender, race, ethnicities, nationalities and languages are to recognize the goodness in each other. We invite you to help us create a better and more peaceful world for all of our fellow human beings. Peace!

Parliament of the World Religions

Sunday, August 28, 3-5 pm
Topic:  Parliament of the World Religions; 1993 to 2022
First Speaker: Dr. Aslam Abdullah, Interim President, WCMIR
Topic description: The first Parliament of the world religions was held in Chicago in 1893.  The Parliament was re-convened in Chicago after 100 years in 1993.  Since then it has been organized in 1999, 2004, 2009, 2015, 2018 in different parts of the world and virtually in 2021.  Dr. Aslam Abdullah will discuss the role and impact of Parliament’s work on the interfaith movement.
Second Speaker: Rev. Stephen Avino, Executive Director, Parliament of the World Religions
Topic: 2023 International Conference of the Parliament
Topic description: Rev. Stephen Avino will briefly talk about the 2023 Parliament to be held in Chicago and the role Muslim community of Greater Chicago can play by establishing a Muslim host committee and inviting Muslim scholars from around the World.
Zoom ID: 899 0894 4876
Passcode: 522324

Please Join us in These Events

The World Council of Muslims for Interfaith Relations (WCMIR), solely seeking the pleasure of Allah, is committed to the holistic well-being and prosperity of all human beings through fostering friendly relations among people of diverse faiths and to create a moral force for global peace, tolerance, and understanding at intra and inter-faith levels. It will focus on issues such as protection of human dignity, promotion of inter-faith and inter-cultural understanding, social and economic justice, eradication of poverty and hunger, violence and oppression as well as exploitation of earth and the environmental resources. WCMIR is particularly committed to reminding the Muslims of their Islamic responsibility to serve the humanity at large.

WCMIR has representatives and offices in many parts of the world including Africa, Asia, Australia, Europe and the Middle East. Please email your resume and references if you want to become a representative of WCMIR and are willing to establish a chapter in your area/region/country.
Join Us ›

WCMIR strives to create a moral force through working together of all conscientious people of the world against all oppression, injustice and violence. It stands to protect human dignity, social and economic justice, and eradication of poverty and exploitation of the environment and earth resources.
Connect Today ›

WCMIR is a not-for-profit tax-exempt 501 (C) (3) organization registered in the state of Illinois in the United States of America. It is solely dependent upon the contributions and donations of its members and well-wishers in order to carry out its activities. PLEASE DONATE GENEROUSLY! You may donate online or mail your check, payable to WCMIR, to WCMIR. P. O. Box 1392, Lombard, IL 60148.
Donate Now › 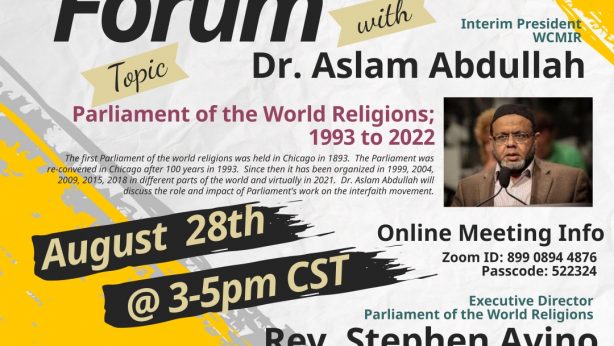 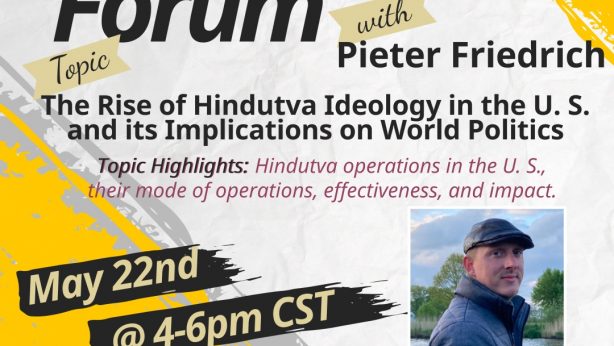 Sunday, May 22nd, 2022 2pm Chicago Time The Rise of Hindutva Ideology in the U. S. and its Implications on…
Learn More 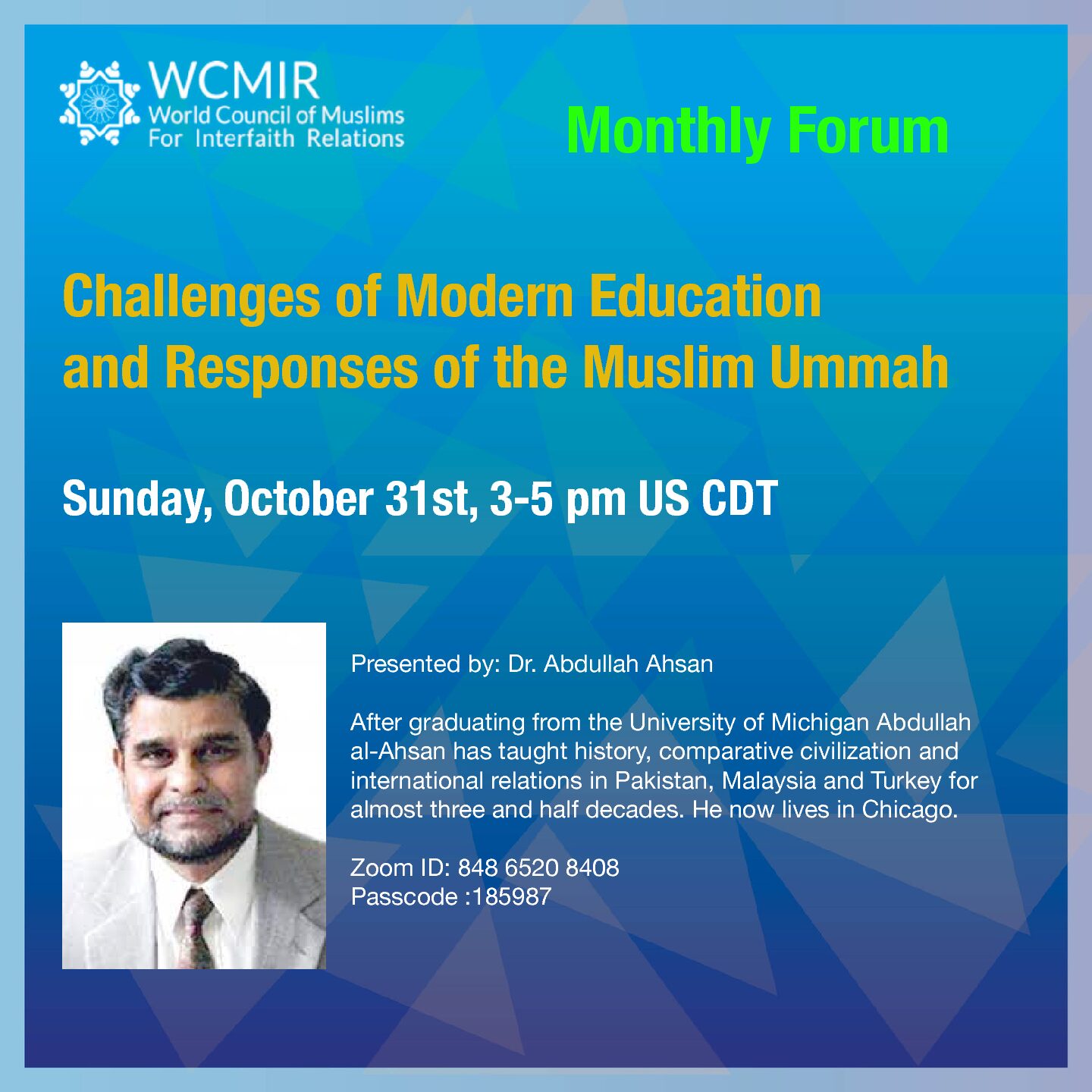 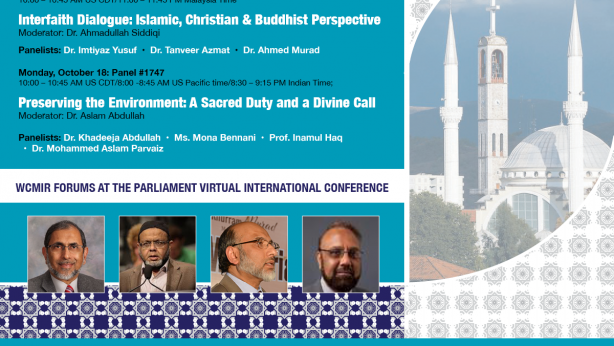 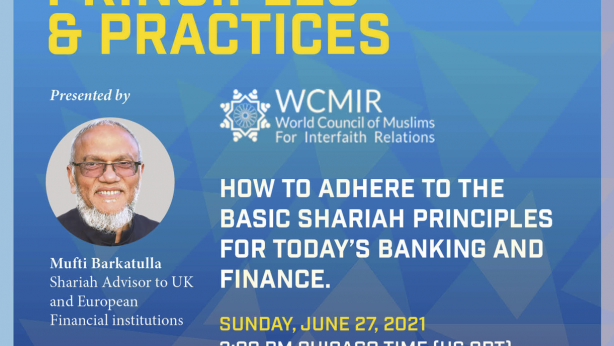 Connect With World Council of Muslims